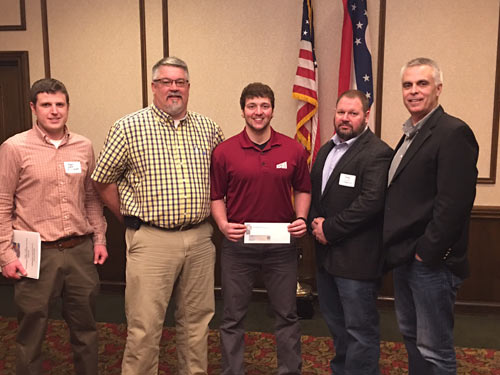 Logan is currently a junior at the University of Toledo majoring in civil engineering, is ranked #1 in his junior class, and has accepted a position with E.S. Wagner upon his graduation.